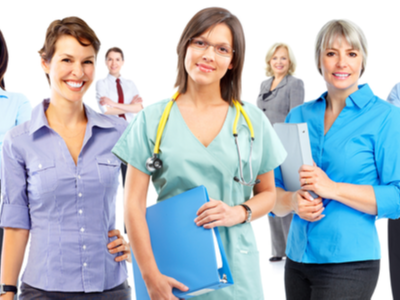 As college proclamation is imminent, this handbook refers to the Nova Scotia College of Dietitians and Nutritionists (NSCDN).

A professional regulatory body’s mandate is to regulate a profession's practice in the public interest. A professional regulatory body is often referred to as a college. A college regulates a profession to ensure safe, ethical, and competent practice. A profession is regulated so the public can trust that those practicing have specific credentials, are current in their practice, and practice according to established standards. Anyone can go to a college and lay a complaint if they believe that a regulated health professional has provided poor quality care or caused harm. As a college, titles and the profession’s scope of practice are defined and protected. In contrast to a regulatory body, an association generally supports advocacy and develops programs and services for its members.

Health professions are regulated provincially rather than nationally. In Nova Scotia, the profession of dietetics is regulated according to the Dietitians Act (2009). The NSCDN is the dietetic regulatory body in Nova Scotia. Dietetic practice is regulated in the public interest. Regulation assures the public that their practitioner is accountable for meeting regulatory requirements and that there is somewhere for them to go if they experience poor quality care or harm that results from a dietitian's actions. In contrast to non-regulated practitioners, regulated professionals are accountable for meeting regulatory requirements based on legislation, regulations, standards of practice, a code of ethics, and policies. 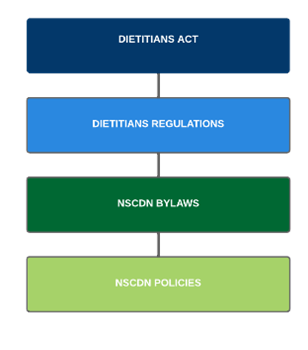 Legislation, regulations, bylaws, and policies direct a regulatory body's four core functions: registration, continuing competency, professional practice, and complaints. This Guide elaborates on the regulatory requirements for each of the four functions. 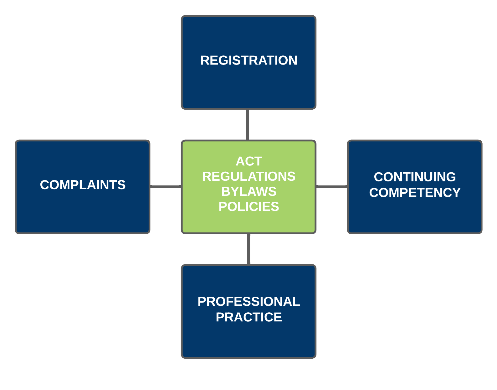 Resources related to this section: